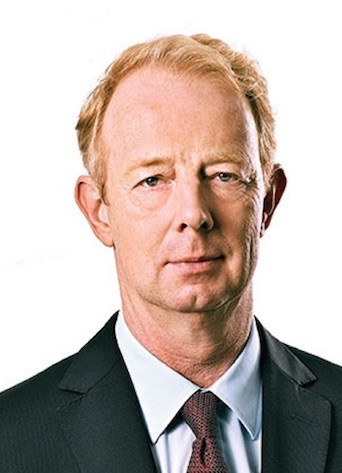 Marijn is founder and chairman of Novalis LifeSciences LLC, an investment and advisory firm for the Life Science industry that he founded in 2017.

From 2010-2016, he served as CEO of Bayer AG in Leverkusen, Germany. From 2002-2009, he was CEO of Thermo Fisher Scientific in Waltham, MA, USA. He started his career in 1985 as a research scientist at General Electric’s Corporate R&D Center in Niskayuna, NY, USA.

Marijn received his PhD and M.S. in Chemical Engineering from the University of Eindhoven and his B.S in chemistry from the Radboud University, both in the Netherlands. He holds dual U.S. and Dutch citizenship.