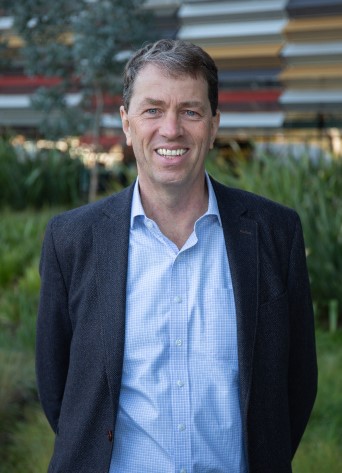 Michiel van Lookeren Campagne joined the Biotalys Board as Non-Executive Director in June 2022. He has more than three decades of experience driving scientific advances for the agricultural industry in leadership positions around the globe. Michiel recently served as the Director Agriculture & Food for CSIRO, Australia’s national science agency. Previously, he was Head of Seeds Research at Syngenta, based in Research Triangle Park, North Carolina. At Bayer CropScience, he headed the research for its BioScience business out of Ghent. Prior to that, he held scientific research roles at Wageningen University & Research Centre (WUR).

Michiel van Lookeren Campagne earned his M.S. and PhD in Developmental Biology from Leiden University in the Netherlands. Early in his career, he also served as an Assistant Professor and Associate Research Scientist at the College of Physicians and Surgeons of Columbia University.